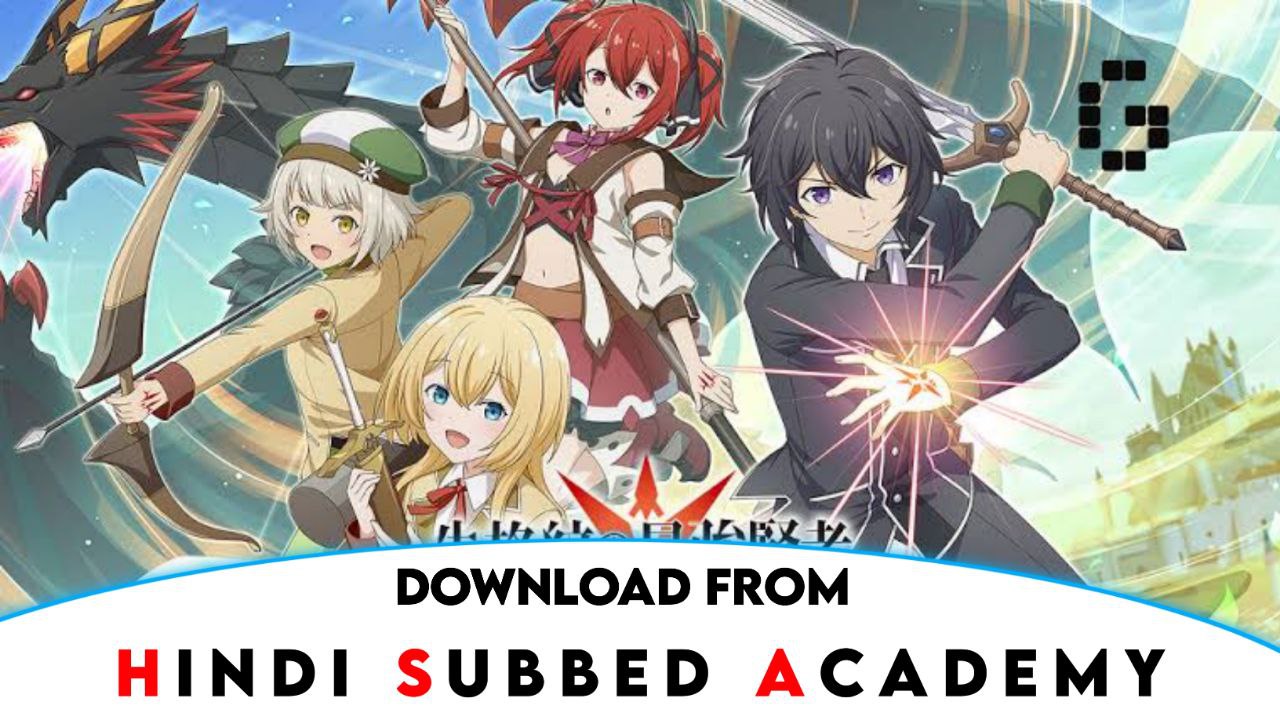 At birth, mages randomly acquire one of the four "crests" that represents the extent of their magical capability. Equipped with a crest specializing in creation, a man named Gaius reached the ceiling of his potential, becoming known as the world's strongest sage. Despite his overwhelming power, he is unsatisfied with his abilities and desires to possess the mark suitable for close combat. Knowing that a person's crest is unchangeable, Gaius decides to reincarnate far into the future, hoping to alter his fate.
Thousands of years later, Gaius is reborn as Mathias Hildesheimer, successfully obtaining his long-coveted crest. However, he is surprised to learn that in these times, magic has vastly waned, and the techniques that were once widely used are now nothing more than just a speck of legend. Moreover, the crest that he painstakingly strived to attain is now considered the weakest—merely dubbed the "Crest of Failure."
Nevertheless, Mathias naturally exceeds all expectations. He enrolls into the royal capital's Second Academy, acing every trial that comes his way. But soon after, Mathias discovers the dark truth behind humanity's downfall into magical mediocrity—demons—and endeavors to remedy the consequence of his millennia-long absence once and for all. Myanimelist
💙 Download Anime Tutorial 💙
Jisko Bhi Anime Download Krne Me Dikkat ho ra
hi hai Woh Video Dekh Kr Download Kar Le
[ Watch Video ]